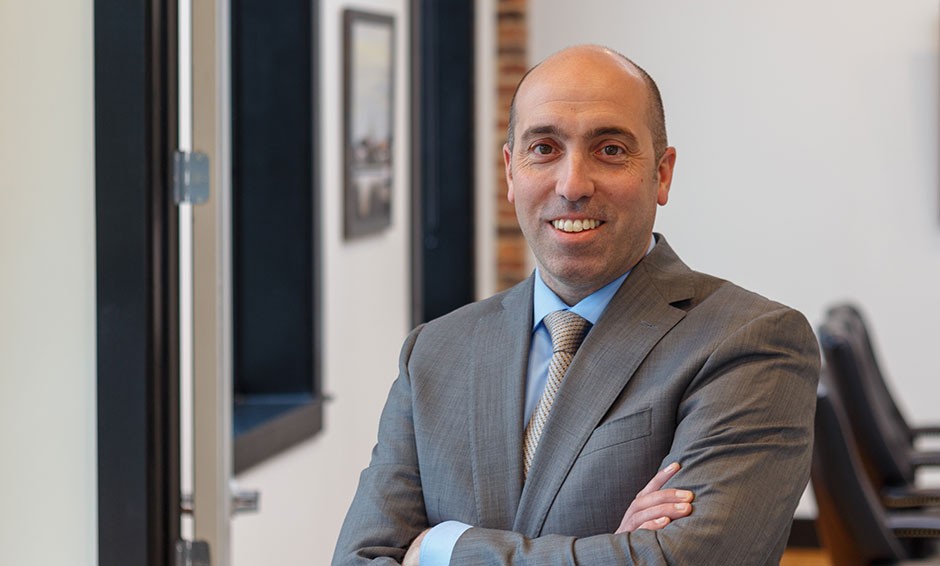 On August 14, 2019, Michael Marinello, along with co-counsel Darren Burns of Carney Kelehan Bresler Barrett & Scherr, LLP, successfully represented The Depot, LLC, Michael Mangum and Kathrynn Mangum in obtaining their Class A (Beer, Wine, and Liquor) liquor license before the Anne Arundel County Board of License Commissioners.  The hearing was the culmination of a five and a half-year legal battle before the Liquor Board and in the Maryland courts.

The Mangums initially submitted their application in October 2013, proposing to relocate The Depot Fine Wine & Spirits from Arnold Station to its newly proposed location in the Gateway Village Shopping Center.  The application was opposed by several other local businesses, and after multiple times of being denied by the Liquor Board and seeking judicial review in the Circuit Court for Anne Arundel County, the Mangums retained Mr. Marinello and Meagan Borgerson of Kagan Stern to represent The Depot on appeal to the Maryland Court of Special Appeals.  Following briefing and oral argument, the Court of Special Appeals agreed with the arguments set forth by Kagan Stern’s attorneys on behalf of The Depot, finding that the Liquor Board committed legal error and that its decision was arbitrary and unsupported by substantial evidence.  The Maryland Court of Appeals, the state’s highest court, declined to review the case as requested by the opposing restaurants, and the case was remanded to the Liquor Board for further proceedings.

It was there, more than five years after the application was initially submitted, that Mr. Marinello and Mr. Burns fought to finally get the license approved.  After initial procedural setbacks which appeared to be setting the case up for yet another court battle, Mr. Marinello and Mr. Burns convinced the Board to adjudicate the case on August 14th based on the pre-established record.  That night, the Liquor Board – comprised of three new license commissioners from the prior adjudications in 2014 and 2015 – voted unanimously to approve The Depot’s liquor license.

The case has garnered the attention of numerous state senators and delegates and is now at the center of calls to reform the liquor board process and Maryland’s antiquated liquor laws generally.