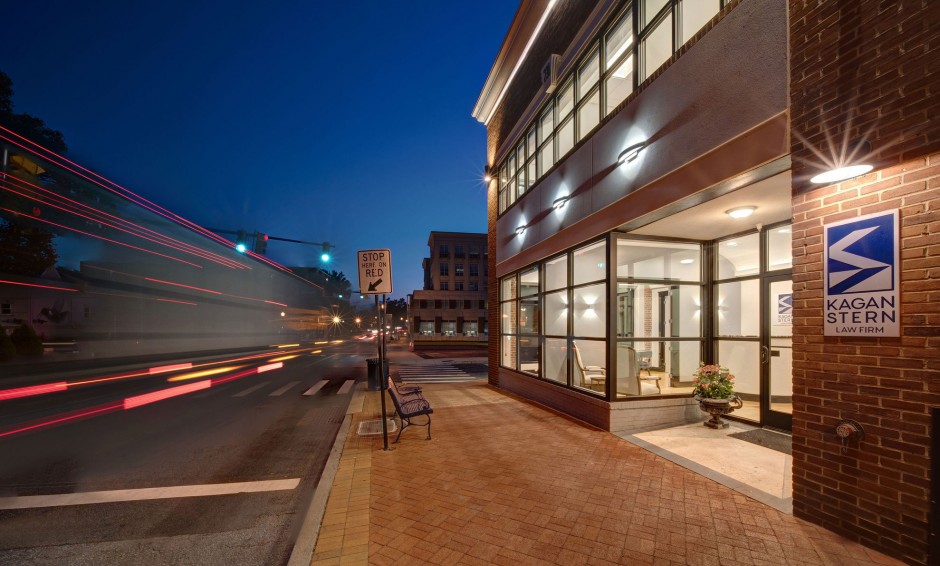 In Ching-Yi Lin v. TipRanks, Ltd., Case No. 20-1001, 2021 U.S. App. LEXIS 34888 (1st Cir. Nov. 23, 2021), the United States Court of Appeals for the First Circuit considered whether there was personal jurisdiction in Massachusetts over a technology company that operates its website exclusively in Israel.  Appellee TipRanks, Ltd. (“TipRanks”), is a corporation that ranks the performance of investment analysts and publishes those rankings on its website and Appellant Ching-Yi Lin (“Ms. Lin”) is one of the analysts ranked on the TipRanks website.  Ms. Lin sued TipRanks for defamation, alleging that the devastatingly low ranking she received on the website (4,771 out of 4,832 analysts) prohibited her from obtaining a new job.  The First Circuit, however, affirmed the decision of the trial court to dismiss the case for lack of personal jurisdiction.

In affirming the lower court’s dismissal of Ms. Lin’s lawsuit, the First Circuit explained that Ms. Lin had to demonstrate that the exercise of personal jurisdiction over TipRanks in the forum state (Massachusetts) would satisfy both the state’s long-arm statute and the Due Process Clause of the United States Constitution.  The focus of the court’s analysis was on whether Ms. Lin could demonstrate specific jurisdiction over the defendant, which requires a showing that: “(1) the claim that she is bringing directly arise[s] out of, or relate[s] to, the defendant's forum-state activities; (2) the defendant's contacts with the forum state ‘represent a purposeful availment of the privilege of conducting activities in’ that state; and (3) the exercise of jurisdiction is reasonable.”

The appellate court’s inquiry began and ended with the “relatedness” prong of the analysis.  The court noted that “[a]lthough there is no information in the record about how many views the TipRanks site receives, it certainly seems plausible to infer that someone in Massachusetts visited www.tipranks.com during the relevant time, just as it would seem plausible that someone in the state would have visited another popular website (e.g., YouTube).”  But the First Circuit clarified that is not the question that needed to be answered.  Rather, “[t]he question for present purposes . . . is whether someone in Massachusetts saw [Ms.] Lin’s particular ranking on the TipRanks website, much as the question in a defamation action against someone who made an allegedly defamatory statement and posted it to YouTube would be whether anyone saw the particular YouTube video that contained the false statement.”

Ms. Lin tried to satisfy this burden by focusing on the inference that prospective employers must have seen the ranking through a Google search of Ms. Lin’s name during the pre-employment vetting process.  The court, however, found that Ms. Lin’s assertion amounted to an unwarranted assumption “based on a handful of interviews, that someone who was not the target audience of the website – a potential employer – conducted a Google search for one applicant out of an applicant pool of an unknown size.”  The court found that this assumption was buttressed further by the fact that TipRanks’ website “makes clear that its intended audience is individual investors, not employers” and there was nothing in the record to suggest that TipRanks “was or even was intended to be used as a tool for companies considering hiring analysts.”

The First Circuit quickly dispensed with some other secondary arguments proffered by Ms. Lin and ultimately affirmed the judgment dismissing Ms. Lin’s case for lack of personal jurisdiction.  In so holding, the court noted that its focus on the reasonableness prong obviated the “need to address the more novel constitutional questions concerning purposeful availment and reasonableness in the context of internet-based defamation claims[.]”

The court’s decision in TipRanks presents a cautionary tale to anyone seeking to hold a company liable for defamation (or other similar torts, such as tortious interference) when that company hosts a review-type website and posts potentially defamatory statements about a person or business.  In such instances, plaintiffs should seek jurisdictional discovery (which Ms. Lin did not do) and should be prepared to demonstrate that someone in the forum state actually saw the allegedly defamatory statement.  A small sample size from which to draw circumstantial inferences is not enough.  With the proliferation of venomous statements on the Internet, we expect to see more personal jurisdiction issues litigated in connection with Internet-based defamation claims and these issues regarding connections to the forum jurisdiction may be critical to the success or failure of the claim.